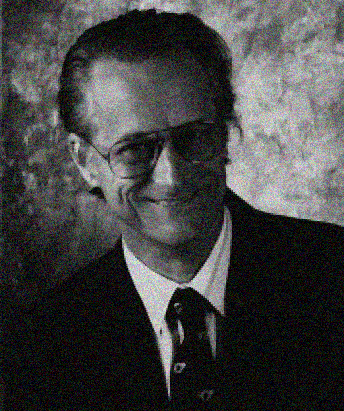 Xanadu was conceived in 1960 as the world's first Hypertext system (and Dr. Nelson is credited with coining this term). It was meant to serve as an interactive library of sorts, where "Hyperlinks," a deprecated term for web links, would be scattered across texts to point the reader to other texts. Over time this idea evolved into one that spanned across all forms of media: hyperlinks within film, television, music, and so on. Users would be able to dive into the expanse of human culture from one interface, and Dr. Nelson stressed that it must be completely and universally free.

The project, far too ahead of its time, never reached fruition. Various experimental versions were released in 1998 and 2014, but as the internet became more ubiquitous and Dr. Nelson's ideas became half-realized, the urgency with which Xanadu was being developed by researchers slowed to a halt.

However, Dr. Nelson's death has reignited the flames of Xanadu. The Canadian Space Agency is in talks with the artificial satellite Village to utilize the Canadarm aboard both Village and the ISS to construct a massive, solar-powered satellite that would house the servers for Xanadu.

"It's a fantastic idea," said CSA spokesman Chris Endeavor. "It could become an ark of sorts for all of humanity. Like the Golden Record for the modern age. The Xanadu project represents a huge step forward."

So says Mr. Endeavour, but Canadian citizens say otherwise. The project intends to utilize both private funding from various tech giants around the world, but Canadian taxpayer money will also be funneled into the software development side headed by the Canadian Transmission Bureau, a wing of the Canadian military.

"There's no need for a library in the sky when there's one right down the street," says one Twitter user, but worldwide library patronage has also decreased dramatically in the last decade as ebooks and a general decline in readership have emerged. Libraries in other parts of the world are in danger of shutting down, with the government of Turkey being the first to make such a decision, effective early 2026.

Nevertheless, tech corporations like Umihara General Electric and ALTIMIT have voiced support in the project and aim to see it through to completion. As it stands, however, it seems to be a long ways away.