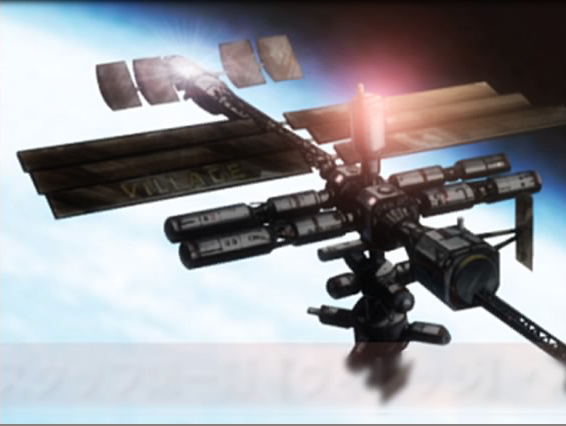 Village, the space station launched in 2017 by the International Space Association, is set to receive a new team of 32 scientists and engineers from the Canadian Space Agency. The head of the ISA, Chris Endeavor, said of the upcoming transfer: "the men and women joining us aboard Village have been handpicked to represent the best of humanity. I heard from our friends at the CSA that some of them were former computer programmers who trained for years to be fit to work in space!"

The need for computer programmers aboard Village established an ongoing training program in 2018, following the near catastrophic event where the AIDA virus that terrorized the latter half of the 2010s nearly caused Village to fall out of orbit. The computer systems aboard the station have been undergoing continuous maintenance since then, and this latest research team is set to install a new operating system with full security.

One of the programmers on the draft told News Capture reporters that the old system was based on "ancient technology," perhaps even pre-Pluto's Kiss hardware. The team has ensured the new system will be "virtually flawless."

The news comes with the CSA's announcement that a second version of the Canadarm will be developed and attached to Village's outer shell. The CSA's Canadarm, developed for and utilized by the International Space Station launched in 1995, has long since been an invaluable tool in the delivery of payloads to the ISS, but CSA representative Ike Fields says the new Canadarm (officially Canadarm4, as the current model is its 3rd iteration) will do more than just receive payloads. "The Canadarm4 was designed not only for the receiving and sending of goods between Village and the earth, but also with intricate extremities similar to hands for construction purposes."

The "construction" in question seems to be the long talked about Space Generator, a solar power generation facility that could theoretically provide energy for the whole planet. The Canadarm4 will be monumental in its construction, and the facility will one day house its own team of technicians.

Village was originally constructed with the purpose of cultivating outer space, and the Space Generator will serve as an important stepping stone in that ultimate purpose. The planned moon base will likely be powered by solar energy as well. "We're very grateful to our friends at the CSA for providing such advanced technology for the sake of all mankind," said Chris Endeavor. "It'll be the arms with which we reach out and touch the stars."