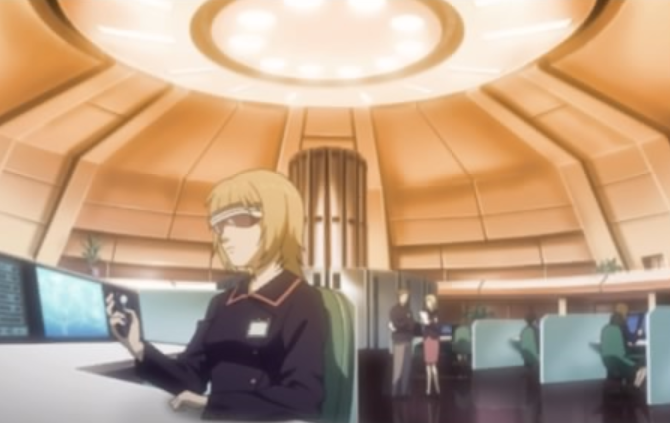 The Tri-Surveillance Network System, a software developed by the International Electronic General Technology Research Center, has been approved by the NAB to regulate network transmissions. The system operates by employing three AI to monitor different parts of the network. It is designed to prevent information leaks, improper network usage, and network-wide system problems.

Formerly used exclusively by businesses to protect their confidential files from potential hackers, the system itself has been used by the Canadian Transmission Bureau since its development in 2010 to monitor local network transmissions in Prince Edward Island.

The American National Security Agency director Kimberley Frasier held a press conference earlier this week to take general questions on the system. "This is not Big Brother. This is a system designed to maintain the welfare of all internet users. The NSA is proud to be able to work with the NAB and intelligence agencies all over the world to establish the TSN system as the world's first global cross-network security system. After a rigorous decade of testing we feel confident in the system's ability and will continue to maintain it for years to come.”

The proposed implementation of the TSN system has sparked wide debate amonst the public and hackers alike. Protests outside of NAB branches around the world by masked participants. Clashes with local police have slowly turned violent all over the world. Protestors are calling it the greatest breach in privacy since the Digital Zone scandal of 2022.

The system is set to be put into place by the end of the year.