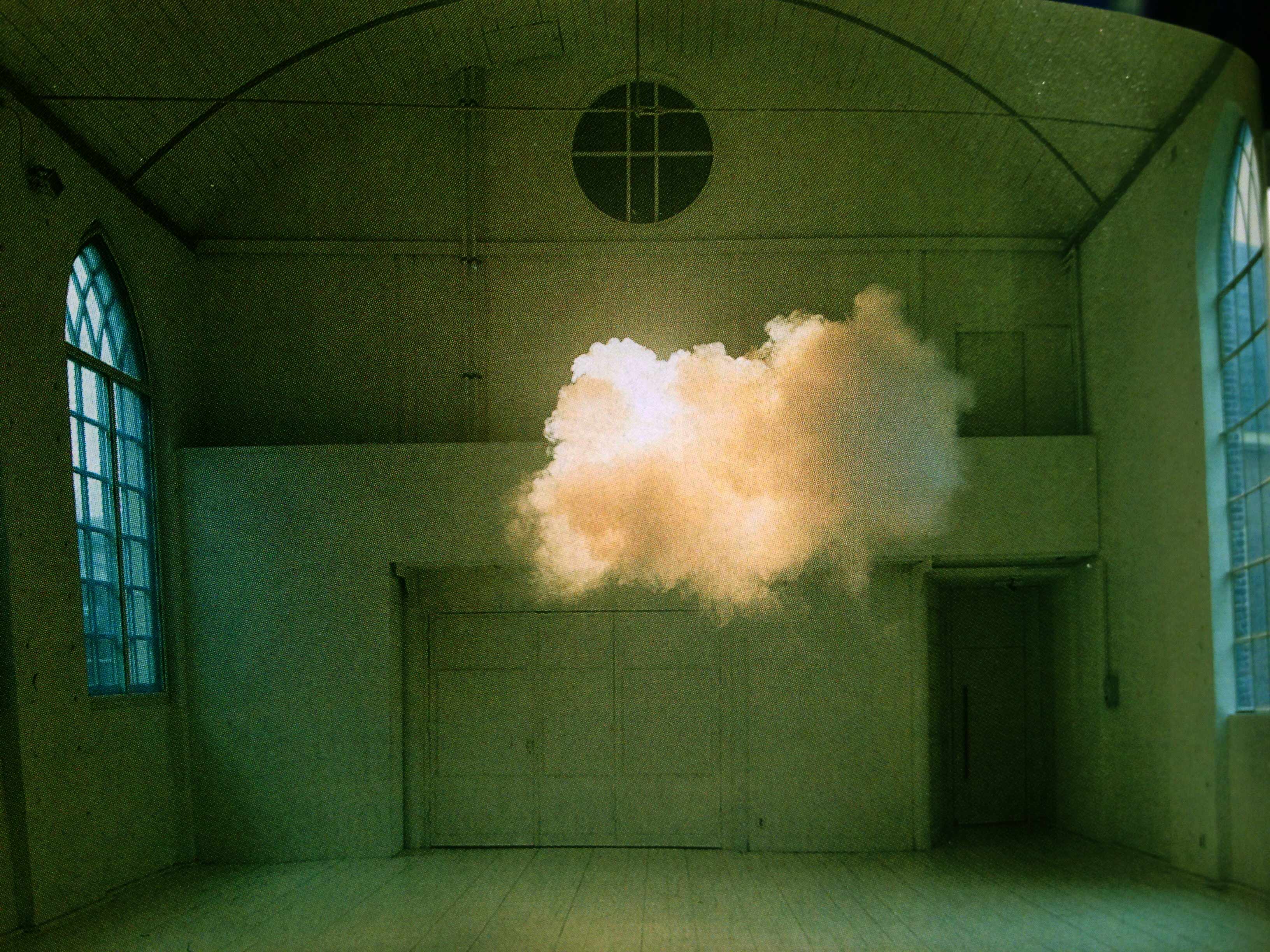 In her classic bombastic style, Larissa Crawford has opened an international series of exhibits in various major cities across the world."It's an autobiography of sorts," Ms. Crawford tells us through a video call from her Hiroshima estate. "The exhibit is taking place in all the cities I've lived in, and the pieces present are those I produced while living there." Ms. Crawford, now in her eighties, is too weak to make the journey to see the locales in person, but plans on making video appearances in each location.

Born during WWII, Crawford was a major figure in the 1960s art world, making a name for herself through hallucinogenic-inspired artworks that touched the edges of reality. "I've never taken any drugs. My unconscious and I just have an intimate relationship," she says in a sly tone.

Upon Michel Monet's unfortunate death in a car accident shortly following the opening of the museum, Crawford became the unexpected heir of the Monet estate, a nestegg she used to fund the works of her career that continued to shock the world: in 1976, for example, she produced a large video-based exhibit of alien scenery far beyond what contemporary computers were capable of producing. In 1984, New Yorkers witnessed a seemingly free floating marching band over the Macy's Thanksgiving Day Parade. The only new piece being exhibited is a holographic projection of the Product Exhibition Hall designed by Jan Letzel, now officially known as the Hiroshima Peace Memorial. The work superimposes a seemingly 3D image of the building before the atomic bombing of 1945.

All these and more will be available across the world for the next year, something Crawford has spent the last few years of her career planning. "I just want to live a quiet life after this," she says. "But before that, I need to be as loud as possible."