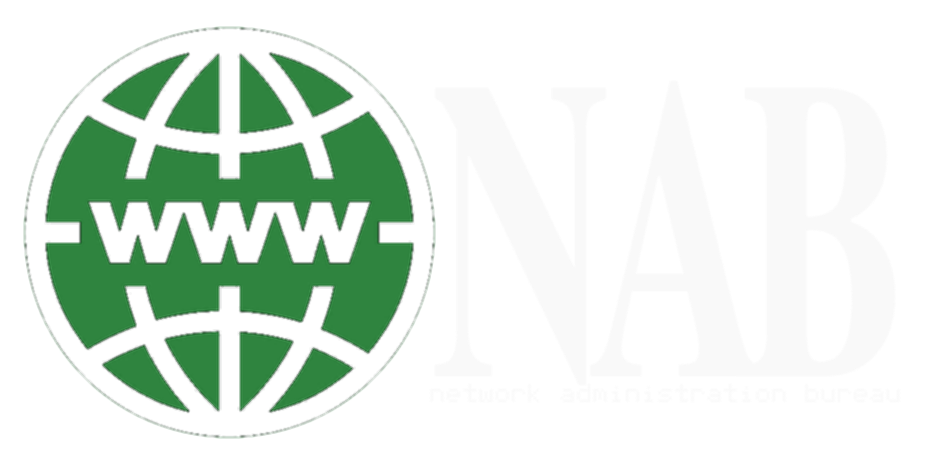 Following the destruction of The Origin’s main functions in the 2020 Immortal Dusk event, she once again disappeared into the Net in search of a human interface with which to merge and seek out her missing component, the Central Core.

First we must examine why Sora Yuuki was chosen to serve as this human interface.

In order to combat the quantum virus introduced to The World in 2024, The Origin required quantum power to achieve evolution. With the Black Forest out of commission since 2023’s Drain, this would’ve been impossible. Thus, she begins searching for the next best thing: a human brain, the ultimate computer.

However, there needs to be a bridge between the suitable host and the digital space—thus, The Origin provided the means to Yuuki: a PC in The World. Upon making contact, The Origin placed herself inside the PC known as Kite and awaited contact between Kite and the Central Core. This was made possible through the matching waveforms between The Origin’s own data and the synapses of Yuuki’s mind.

The link between The Origin and Yuuki was facilitated by the Neurogoggles mk.V FMD set that is preloaded with mass-produced VR Scanner-lite technology. Users of The World FORCE:ERA operate in a dream-like state where sensations and minute details can register, creating a “near-reality” effect. These signals sent to the neurons of the users can be overridden to dangerous effects—such was the case of the virus created by Yuri Seto in 2023, or the more recent Quantum Virus; by invading the human brain through electrical signals it is possible for digital beings to “exist in the user’s head,” to put it simply.

While seemingly an idea belonging to science-fiction, this was observed in 2020’s Saika Amagi, who held the benevolent AIDA-like entity known as AIKA essentially within her own mind. Thus, similarly, The Origin found a suitable level of conductivity between Yuuki’s synapses and set up fort until the day she could make contact with the Central Core. However, the idea of “occupying” a host brain is still a hypothesis. The only thing scientifically proven is the presence of The Origin in Kite’s PC.